Our global economy is leading to ever greater inequality – between individuals, regions, countries and continents. This is not an undesirable side effect, but the basis for the prosperity of those privileged in this system. Inequality is not a law of nature, but a deeply problematic social phenomenon, caused and legitimized by global power relations.

A central aspect of inequality is the unequal distribution of income and wealth. Global income inequalities have returned to levels similar to those at the beginning of the 20th century, at the height of Western imperialism. In terms of wealth, global inequalities are even greater. Higher income and consumption levels are also associated with a higher environmental footprint, for example in the form of greenhouse gas emissions. People in the Global South currently and historically bear much less responsibility for the climate catastrophe, but already suffer significantly more from its consequences in the here and now than people in the Global North. 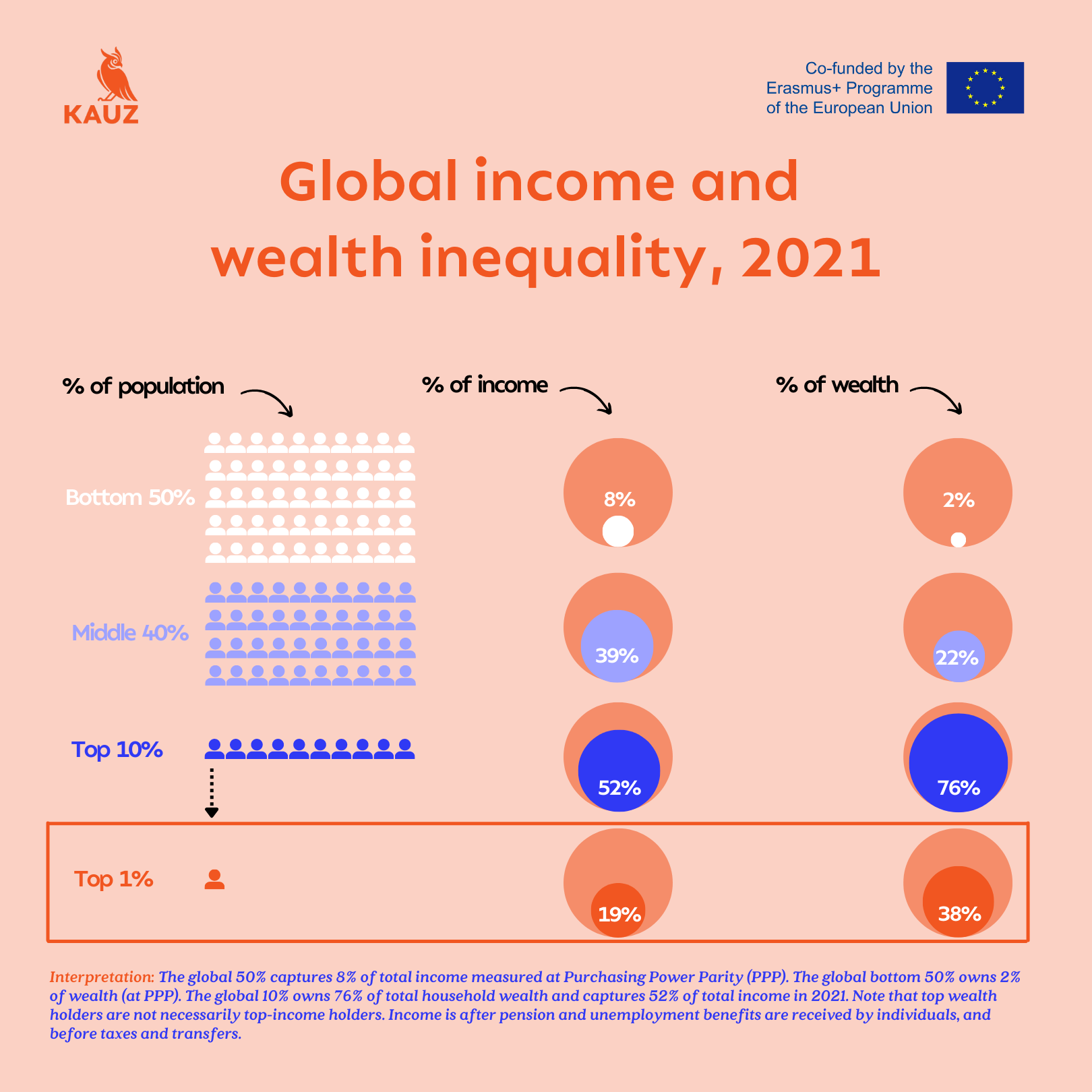 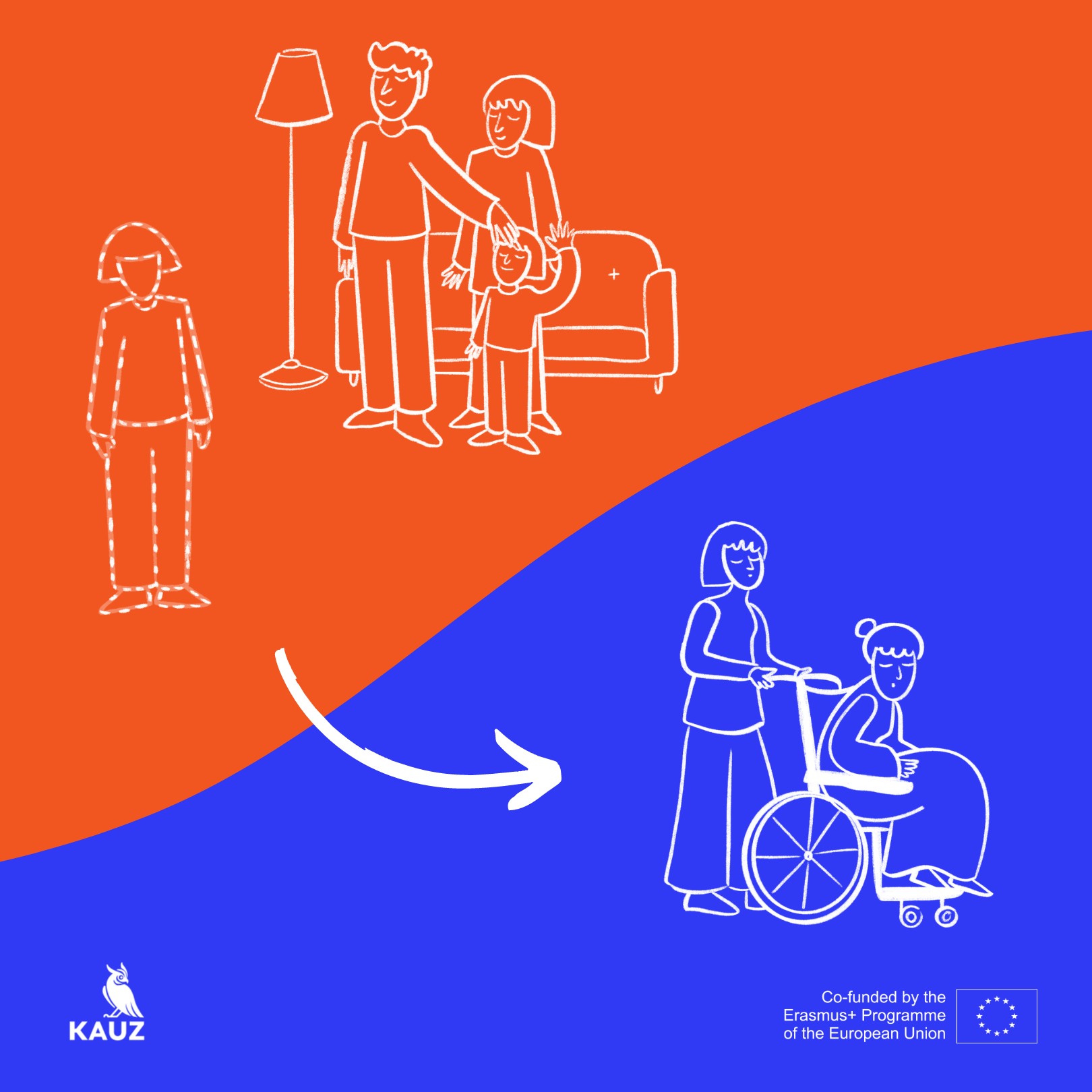 Inequalities unfold along different characteristics, such as origin, place of residence or gender, and lead to an unequal distribution of financial, social and cultural capital. The example of global care chains makes this clear: poorly paid, female-dominated care work is outsourced to migrant care workers. The negative consequences of a liberalized and patriarchal care system are thus attempted to be compensated by the exploitation of migrant women*. This example also makes clear that inequalities overlap and exacerbate each other.

The Global North’s model of prosperity is inherently based on the fact that wage and care work and natural livelihoods can be exploited cheaply elsewhere. Many of the current crises, whether humanitarian or environmental, are therefore much less a question of more economic growth or increasing efficiency than a distributional issue.

Unequal life chances are closely linked are with closed borders between states. While people from richer countries are allowed to move almost anywhere in the world, others are subject to strict visa requirements. To enforce these, human rights are even suspended at the borders. Closed borders are a central instrument to maintain global inequalities.

All microlearnings
← Just Transition Democratization and commons →
All topics